First, I have an obvious soft spot for Irish novels. Something about the sensibility. 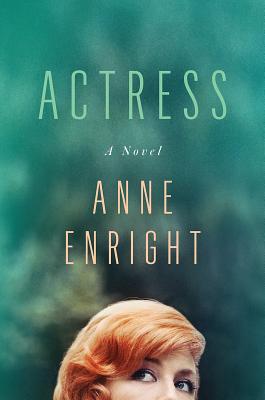 This is a quiet novel–and one about late middle age, I think, even though the central figure is nominally a glamorous actress in all stages of her life. It’s about identity–of yourself in relation to your parents (and your parents for themselves). All the drama is the mother’s, but the impact is the daughter’s. There is a bit of a mystery, but it’s never fully solved.

So many of the facts of the book–of the narrator Nora’s life, really–are obviously fully formed but never much discussed; they just are. Her life, her house, her marriage, her children. It takes skill to create backgrounds like that.

There’s a lot of gender stuff going on here, which the book acknowledges by having a character remark on it, something the narrator doesn’t seem to like. That creates an interesting dynamic.

I’m never quite sure how I feel about books that just sort of drift through memory, pausing on things as they tie into some present thought. A book that’s about a life rather than an episode.